On July 20, 2021, Thorsten Frei, Deputy Chairman of the CDU/ CSU parliamentary group, visited our headquarters in Donaeschingen-Aasen. "We are looking forward to the exchange. The dialog between poli-tics and business is enormously important. Issues that move and influence us - especially the small and medium-sized enterprises - must be known and represented at the top, where laws and foundations for our econom-ic actions are laid. This is the only way to ensure prosperity and economic growth here in the region", said Alexandra Laufer-Müller, CEO at AP&S. 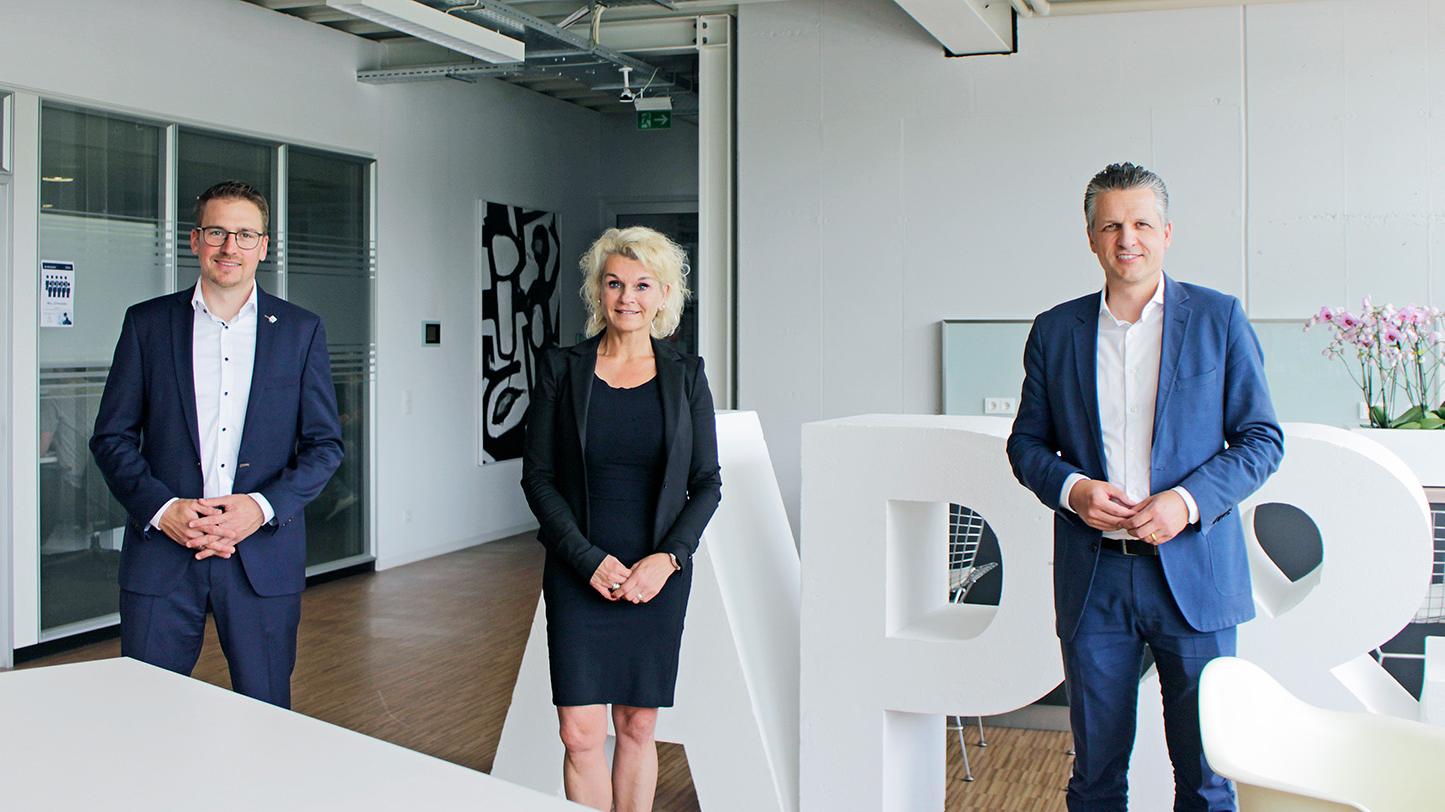 AP&S International GmbH is a manufacturer of wet process equipment for semiconductor manufacturing and is currently benefiting from the strong, dynamic growth of the industry, but is also confronted with the challenges of the market.

The current situation in the semiconductor industry is affecting all sectors of the economy worldwide, urgent action is required from politicians. Since the end of 2020 the demand for chips has been so high that manufacturers are unable to supply enough. German car manufacturers have had to partially stop production due to the supply bottlenecks. The supply chain situation is critical. The entire industry depends on a handful of countries that compete fiercely with each other in the field of technology and in some cases duel with export restrictions. 80% of the world's chips come from the Far East. More than two thirds of all German companies import semiconductors. Europe's independence can only be achieved through subsidies; countries such as Taiwan, where 40% of new semiconductor factories are subsidized by the state, are considered pioneers.

"Germany as a location must become attractive for semi-conductor manufacturers. Securing and further expanding the know-how in Germany and better covering the demand for chips ourselves - these are the goals that urgently need to be addressed, but it is also important to ensure that German and European manufacturers of equipment for the semiconductor production halls do not stay empty-handed when it comes to subsidies with tax money", said CMO & CTO Tobias Bausch. "Already the supply bottlenecks 2919 for medications and in the Corona crisis the shortage of masks has clearly shown us that the product relocations to the Far East have led to an unwanted dependency. Here and in other areas such as chip production, we have to counteract this", said Thorsten Frei.

"Another challenge is the shortage of skilled workers. A good education system is the cornerstone here. The difficult search for personnel is already noticeable in the filling of apprenticeship positions, especially now after Corona, which is extremely obvious in this area. The shortage of skilled workers is affecting all areas of the company. We currently have more than 20 vacant positions to occupy", Laufer-Müller added. "Basically, we are dependent on immigration due to low birth cohorts and growing need for employees. We have regulated these via the Skilled Workers Immigration Act for people outside the EU, which was passed in 2019. What we absolutely want to prevent, however, is immigration into our social systems”, explained Frei.

With its innovative wet process equipment, AP&S is making an important contribution to chip production. The company's customer base includes many of the world's leading semiconductor manufacturers. The high flexibility of AP&S's modular wet process machines enables semiconductor manufacturers to process wafers (the raw material for microchips) in various sizes and thicknesses on one machine. Solvent and etching processes can be carried out on the same machine. High batch sizes of up to 50 wafers per run ensure high productivity and an attractive TCO (total cost of ownership). AP&S is also strong in wet process development for the innovative substrate silicon carbide (SiC), which is becoming increasingly important in chip production, especially with regard to electric cars. This is because these cars run more economically and for longer with SiC chips.